Amazon Tops Google As Second Most Valuable Company In US 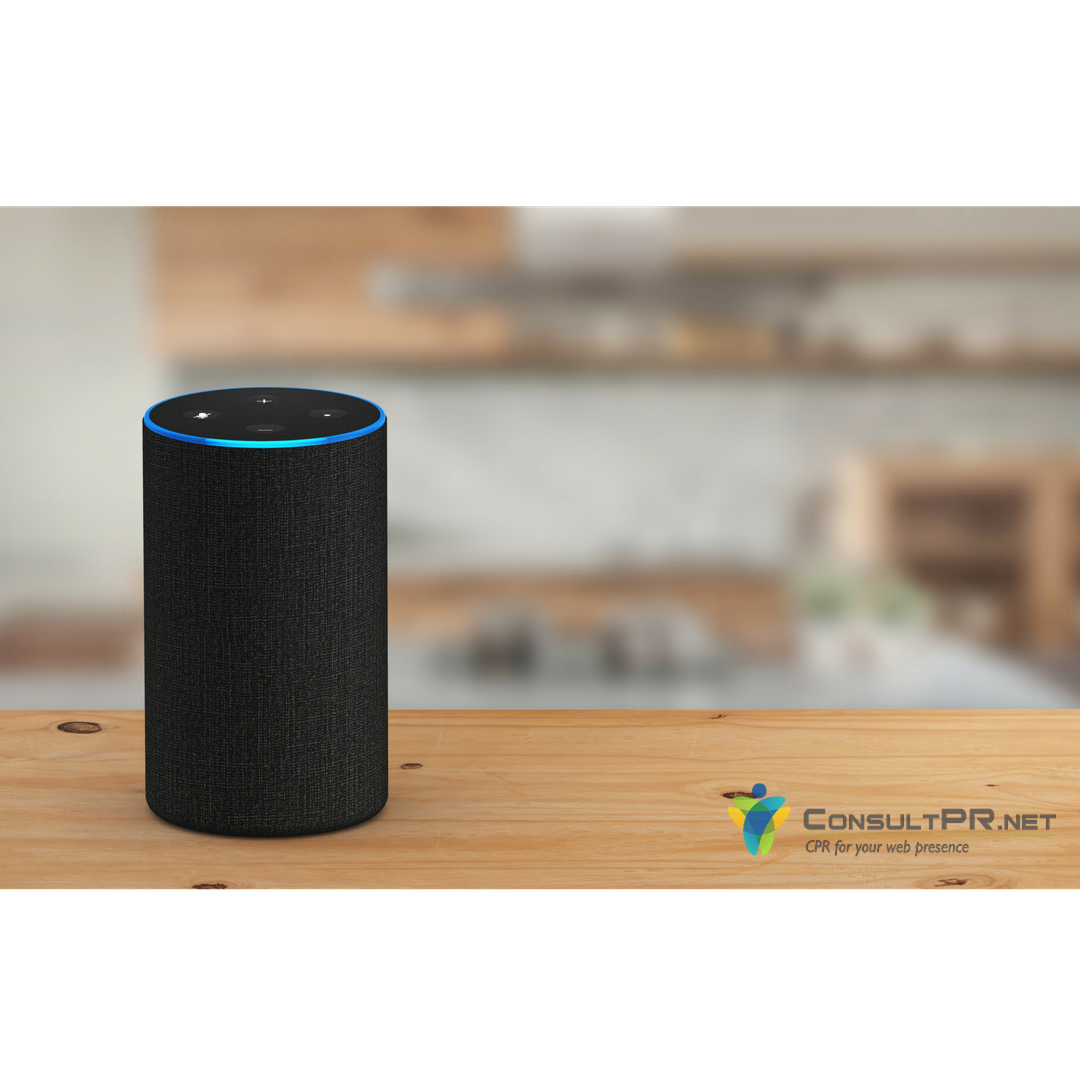 Jeff Bezos is worth about $130 billion, making him the wealthiest person on the planet — and presumably the universe. Maybe one day he'll venture into outer space in one of his Blue Origin rockets to look for another life form with more money.

Until then, Bezos will have to settle for another milestone.

That other company he runs, Amazon (AMZN), just passed Alphabet, the owner of Google(GOOGL), to become the second most valuable company in America. Google stock fell for a third straight day Tuesday while Amazon bounced back.

As a result, Amazon's market value climbed to about $765 billion, almost $3 billion more than what Google is worth. Only Apple is worth more. (And Microsoft (MSFT), which Amazon passed earlier this year, isn't far behind. With a market value of $720 billion, it is the fourth most valuable in the United States.)

Google has been dragged down in recent days by concerns about the Facebook data scandal. Google dominates the search advertising market and owns YouTube. That makes it and Facebook (FB) the leading players in the digital ad world.

Google already admitted last year that Russia-backed troll farms bought ads on YouTube, Gmail and other Google properties leading up to the 2016 US presidential election. Investors are starting to worry that this controversy won't go away anytime soon.

At the very least, Google and Facebook executives could get dragged in front of Congress and lawmakers in Europe to explain themselves.

Perhaps more worrisome: The possibility that regulators could crack down on how these companies sell ads, which could slow their breakneck pace of revenue and profit growth.

That's less of a problem for Amazon than Google, though.

Amazon is still first and foremost a company that makes its money from retail (online and offline thanks to Whole Foods and Amazon-branded stores), Prime subscriptions and hosting websites for other companies through its cloud business.

It's true that Amazon has started to sell more advertising. Research firm eMarketer noted in a report Monday that Amazon is expected to generate nearly $3 billion in digital ad revenue this year.

But that's only 2.7% of the more than $100 billion online ad market. Google, including YouTube, controls more than a third of the market. Ad revenue is expected to hit $40 billion this year.

Of course, Amazon's clout is growing as well. But for now, it seems that investors (and politicians) aren't too concerned about Amazon's dominance. Shares of Amazon have soared 35% this year and are less than 3% from their all-time high.

Amazon still has a ways to go before it tops Apple (AAPL) as the most valuable company on Wall Street. The maker of iEverything is worth nearly $900 billion.