Hundreds Of Fans On Your Business Facebook Page, But Zero Engagement?

One of our clients was exasperated and perplexed about their Facebook presence. Day after day, they would post all of their specials and coupons, attempting to bring some business their way. The results? Zip. Nada. Zero sales from coupons. (They utilized a downloadable coupon app so they could track their Facebook customers who actually came into their store.)

After Consult PR’s Digital Marketing Team dove into their strategy and asked a few key questions, it became obvious to us that this B2C company was missing the point of social media in a BIG way. While it is true they were posting consistently, they were not thinking about what their fans and prospective customers wanted to know. Their posts were 90% promotional with links back to landing pages and their special offers.

What they missed was two-fold. First, they didn’t share anything about the personality of their brick and mortar business. Second, they did not post trendy or entertaining information. Bottom line, they were not talking to their customers, trying to engage them; they were merely selling - all the time.

Since their business was a relatively new trendy restaurant, we suggested they take some photos of their employees in action; pulling back the curtain and giving their fans a peek behind the scenes. Featuring an employee of the week and a customer of the week (complete with a testimonial) was added to their Facebook strategy. The result? Their posts starting being shared with others and their comments soared from zero to over sixteen, on average, in a day!

To tackle problem number two - sharing trendy and entertaining content, we suggested they look for humorous quotes about the restaurant industry, subscribe to Google Alerts to get up-to-date information about their niche (a vegan restaurant), and share nutritional tips and hot trends in the vegan community.

The results, after 90 days, an active Facebook community who looked to them as a source of information and more traffic in their restaurant. They created a community of like-minded fans, who looked to their page for some great info. Then they sprinkled their specials and an occasional coupon offer that actually converted to sales. The moral of the story: share great information, education, and entertainment - the sales will come! 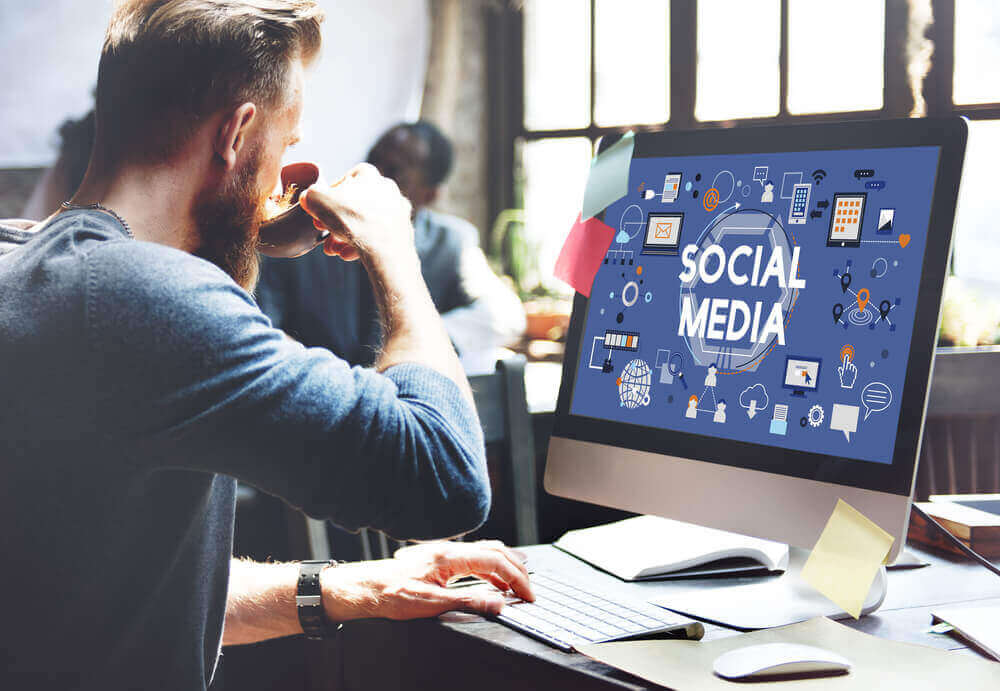