Google Will Soon Read Websites To You 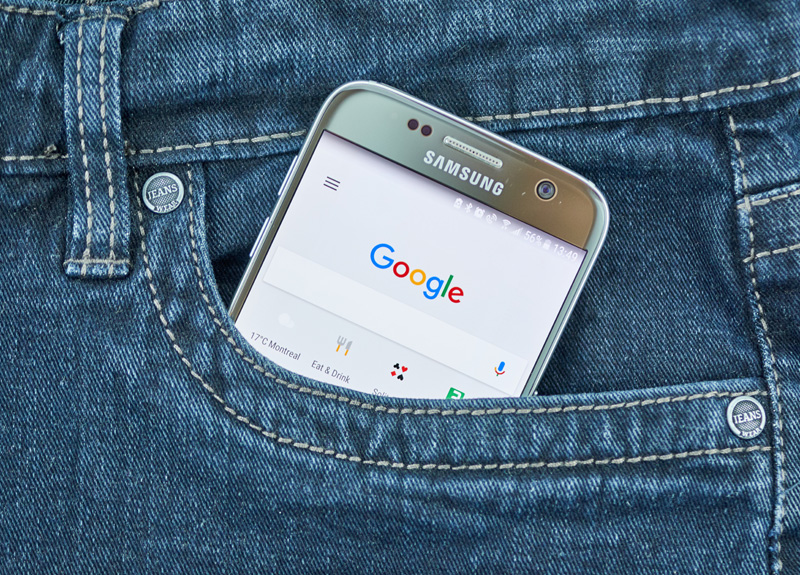 Google has announced during CES 2020 that Google Assistant will soon be able to read websites to you. This could offer easier access to information for people who are visually impaired.

Even cooler: it’ll translate the text from one of 42 languages before reading it if the content is written in a language you don’t understand.

Google Assistant’s voice has started to sound a bit less robotic thanks to improvements it has made to its voice datasets, but it seems like it’ll still sound kind of funky hearing a whole news article or story in a robotic voice.

Google says it’s working to “include auto-scroll and text highlighting capabilities” so that you can follow along with the text as it reads to you, though it doesn’t seem like that will be ready at launch.

The feature will roll out later this year and, since it relies on Google Assistant, it’ll be exclusive to Android phones.