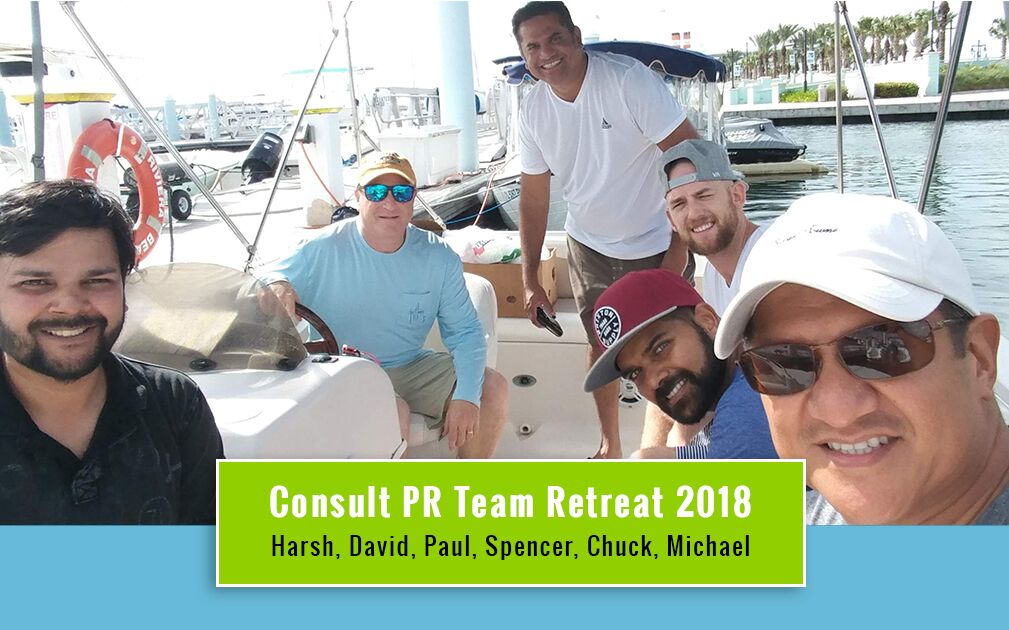 “The only time you should ever look back is to see how far you’ve come.” - Anonymous

...which is the only reason we reminisce and look back on our year. The past 12 months have been filled with excitement, success and significant growth for Consult PR. Don’t believe me? Fine. Read and judge for yourself.

2018 kicked off with Consult PR’s President, Paul Ramkissoon and Chief Executive Officer, David Blotnick being invited to give a presentation at the Elder Law Section of the Florida Bar Conference. This has been an annual event for the past three years for our company leaders and served as the first of many successes for this year.

“We both presented at the conference and we had a tradeshow booth. It was very successful for us and getting the ‘Consult PR’ name out.”.
-David Blotnick, CEO

In that same month, excitement heightened when Michael Aldea joined. He was appointed the Managing Director of our Charlotte, North Carolina market, which was perfect, since we had made a commitment to place heavy focus on that leg of Consult PR. Since then, the Charlotte, NC office at 227 West 4th Street, has seen remarkable growth patterns.

In that same vein, David joined the board of the International Executives Association and since then, has made several valuable presentations, contributing to remarkable growth.

“I visited the New Orleans chapter in June. I made a presentation. I have made presentations to the three chapters that we are members of. As part of the Board, I also visited Las Vegas for one of the Board meetings and had the opportunity to meet with the Las Vegas chapter of the Execs...So that’s been a big part of my continued growth and networking.”
David Blotnick, CEO

Even more excitement was in the September air when David was appointed the Vice President of the International Executives Association following a conference for same. Consult PR’s President was also an attendee at that conference.

Moving on to October, we made two other impactful presentations to the Treasure Coast Executives Association and the Executives Association of the Palm Beaches. This was well received by the almost 100 spectators. Also in that same month, Consult PR’s managers, namely, President- Paul Ramkissoon, CEO- David Blotnick, Managing Director of Charlotte, NC market- Michael Aldea, Snr VP of Operations- Harsh Singh, VP of Project Logistics- Chuck Konga, and Creative Director-Spencer Adamson got together, some even flew in from various parts of the world, for the company’s retreat.

Another accomplishment for 2018 is that we have been able to almost triple our employee base in Guyana in addition to the noteworthy growth in our team in India. We’ve also been able to boost our clientele base by 20% and we are absolutely looking forward to their and our corporate growth in 2019.

“We had a simply wonderful 2018 with incredible growth, continuing our growth trend over the last three years...We hope to continue that trend with our plan for 2019…We couldn't do this without the team that we have continued to build…. The personnel, the team both here in the United States, India and Guyana- all three locations, you know, that's what enables us to continue growing the way that we do and that's what continues to make us such a great company.”
-David Blotnick, CEO 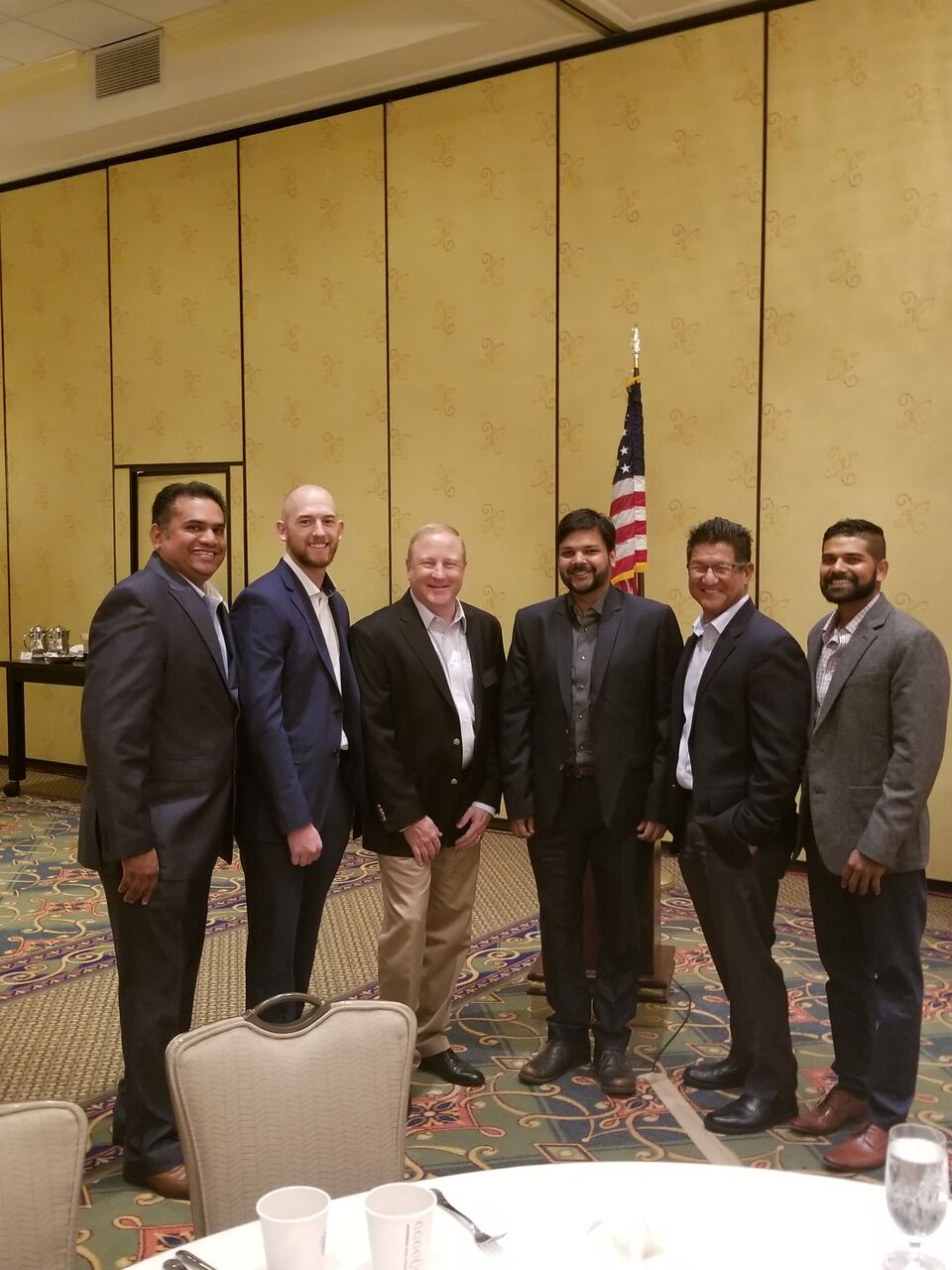