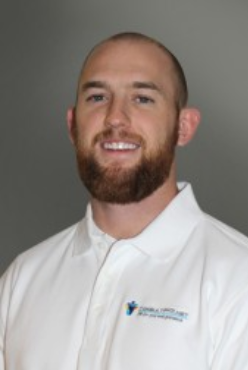 You can always tell when someone loves what they do by their level of dedication to their craft. Spencer Adamson is one of those persons that is not only committed but also oozes talent and  creativity. From a young age, he knew that he wanted to do something artistic, but it wasn’t until he left high school that he made a decision to study graphic design. After earning his Bachelor’s Degree in Visual Communications from the University of North Colorado Spencer went to work for marketing agencies including a stint with a large publicly traded firm.   He was plucked from those ranks though by the sharp eye of CPR’s leadership and has since thrived in the smaller firm environment where he is literally free to express his talents. He then worked his way up to the role of Creative Director and prides himself on his ability to use his artistic eye to create unique and expressive designs for numerous clients based on their needs and expectations, whether websites, flyers or e-newsletters - he loves it all.

“Creativity is just connecting things. When you ask creative people how they did something, they feel a little guilty because they didn’t really do it, they just saw something. It seemed obvious to them after a while. That’s because they were able to connect experiences they’ve had and synthesize new things.” – Steve Jobs

Spencer loves working at Consult PR because of our expertise in a wide range of areas which allows him to keep things fresh and exciting. That said, his favorite part of the puzzle is working with his team to create unique and noticeable website designs. He commends the entire creative department for their ability to stay abreast and oftentimes ahead of trends and their ability to always push past their level of design expertise and become better as individuals and as a team.

Throughout his life, Spencer’s parents instilled in him the desire to work hard and maintain a good work ethic. It’s no surprise then, that he brings that work ethic into every aspect of his life. He is unusually competitive for a “creative guy” and his competitive side shows up most when he hangs out with his friends. Spencer loves to spend time with his family and friends, playing golf, darts and snowboarding on North Colorados’ snow-covered mountains. Spencer also likes to play basketball and recalls affectionately that he was commended by his teammates for his ability to dunk the ball.

Family is a big part of Spencer’s life as well. He recently got married to his wife Dani and they just bought their first house. When he’s not working or out with friends, he’s spending quality time with his wife and their dog, Bear. He is excited about their future together and says he’s looking forward to having a few kids to keep him busy. Spencer also looks forward to one day running a larger creative department and perhaps most of his role being managerial, but for now he really is loving still being able to express himself on creative projects as the leader of the pack.  Spencer remains a vital asset to the Consult PR team and we look forward to many more years of amazing creations. 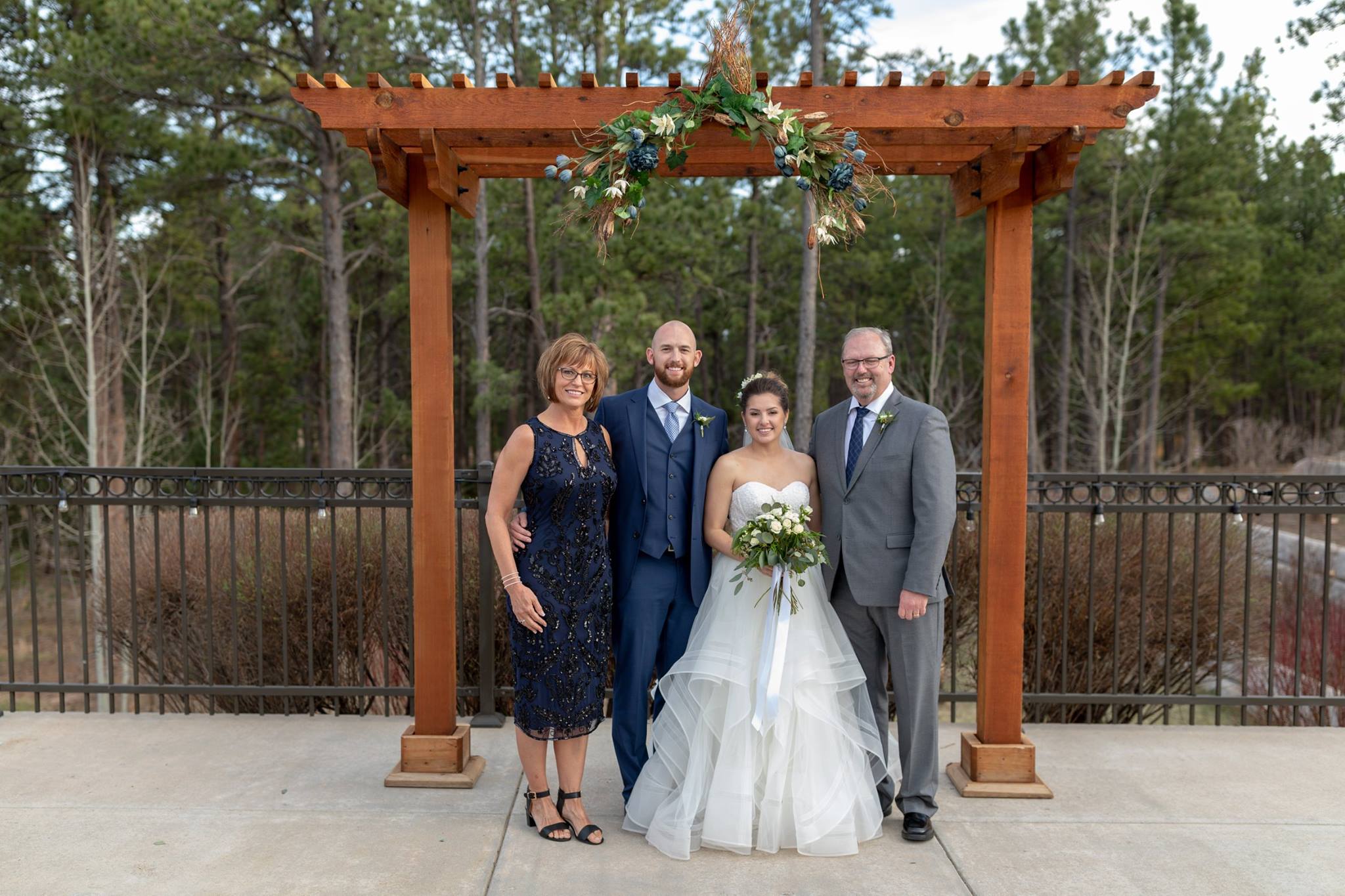 Spencer and his wife Dani posing with Spencer’s parents. 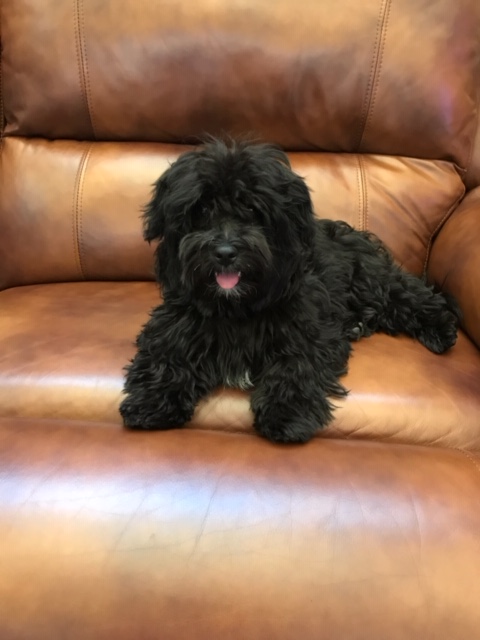