Think about what the most popular cell phone was just 10 years ago. Is that phone even still in circulation? Probably not. As technology advances, many things get left behind… don’t let your website/web application be one of them. In today’s digital world, certain programming languages have run their course and are now being replaced by more advanced languages. Interestingly, ColdFusion is still a very advanced language and highly respected in senior development circles and has been around for about 20 plus years. However, ColdFusion’s parent company did not do a very good job of marketing the language and over time it became a niche language. As a result, with less developers coding in this language, we do not recommend building new platforms in languages such as ColdFusion due to the limited resources available to build, service and maintain web applications built in this language. 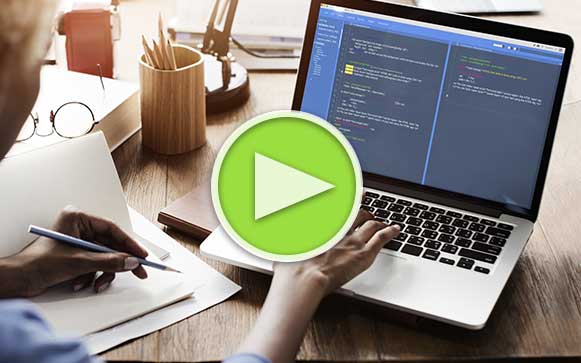 Because we’ve been around for 20+ years, we have experience able to work wice and expertise in older languages such as ColdFusion. We still have developer resources, therefore we’rth companies to service their existing ColdFusion needs. That being said, we do highly recommend to such companies that they consider ‘bridge-gap’ where we service them in ColdFusion for a while but we also create a plan that fits their budget and timeline to move them out of ColdFusion to a more mainstream language such as CodeIgniter or the Laravel Framework of PHP.

Just to be clear, our developers can work with you to evaluate and support your existing ColdFusion Applications. We understand that you have probably made a substantial investment in that language so we would like you to get max value for your investment before you transition into something more mainstream. Our team understands ColdFusion, remember we actually still think it’s a wonderful language but at the end of the day, it’s a dying one. Nevertheless, it remains a language that we can support and we do have a CF team in house, which is more than what 99% of companies in the United States can say today. We understand the stress companies are facing due to the lack of development and hosting resources for ColdFusion. Our team understands the language, we’re here. The initial consultation is always free, give us a call. 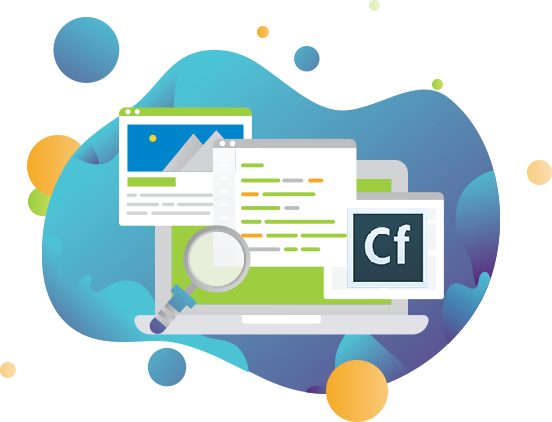